50 guests from 18 German and European banks and banking associations accepted AKA’s invitation to take part in the Trade Finance Dialogue. On 13 June 2017, they joined representatives of the German Federal Ministry for Economic Affairs and Energy and the mandataries to discuss ideas for enhancing Hermes-covered buyer credits in small-ticket business.

At the beginning of the event, Dr. Christoph Herfarth, head of export finance/export credit insurance at the Federal Ministry for Economic Affairs and Energy and chairman of the Interministerial Committee for Export Credit Guarantees explained why this matter was so important for German exports and described the current political environment. In addition, he announced that the ministry would be evaluating the results of the day’s discussions closely.

The participants were divided into four groups to discuss the matters in greater detail and to illuminate all the topics of the day in five consecutive sessions: simplification of the premium structure and Hermes fees, steps towards lean processing, improvement of process quality, waiver of physical collateral and optimisation of claims processing. This ensured that each participant was able to contribute to each matter.

After each discussion in the groups, the four moderators met with one representative from each group to share with everyone the main results of the discussion. This method of moderating large groups is known as the “fish bowl” and owes its name to the arrangement of the seats. It resembles a fish bowl around which the participants sit or stand in a circle.

After a break for lunch, the participants met in a large group to discuss new questions that had arisen in the small groups or during networking. Finally, all the guests decided on the priority of the topics of the day on a large poster in order for the main topics to be evident for all the participants. It was decided that action was required in the following areas: standardisation of application and contract documentation, waiver of collateral and optimisation of claims processing.

After a brief response from the Federal Ministry for Economic Affairs and Energy and the mandataries, the workshop was concluded with short statements by the participants. Everyone agreed that the goal of the workshop had been achieved.

What is the Trade Finance Dialogue?

Introduced by AKA in 2016, the Trade Finance Dialogue continues on from where the successful Open Space Dialogue left off in 2015. It serves as a platform for all export and trade business specialists in Germany and the rest of Europe.

If you have any ideas and suggestions for future topics for the Trade Finance Dialogue, 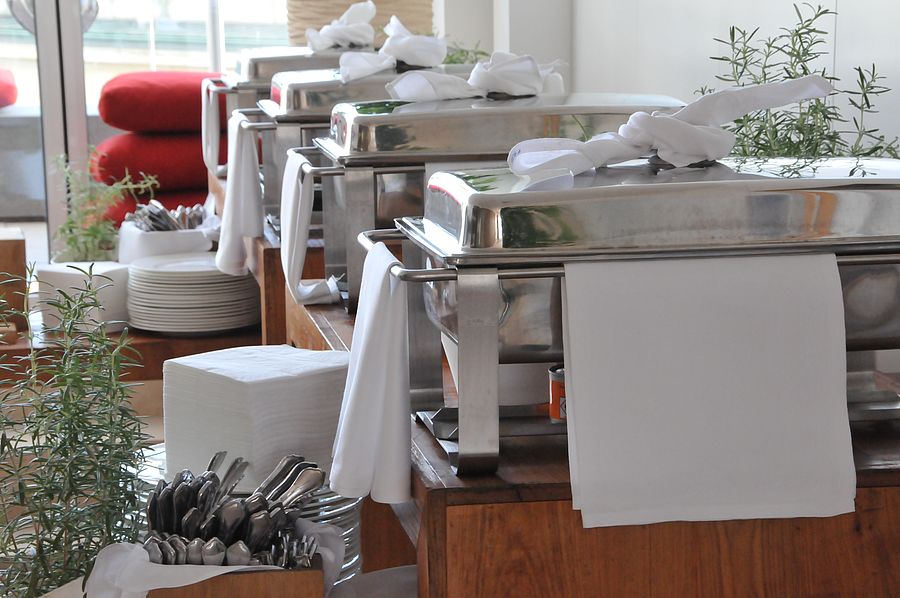 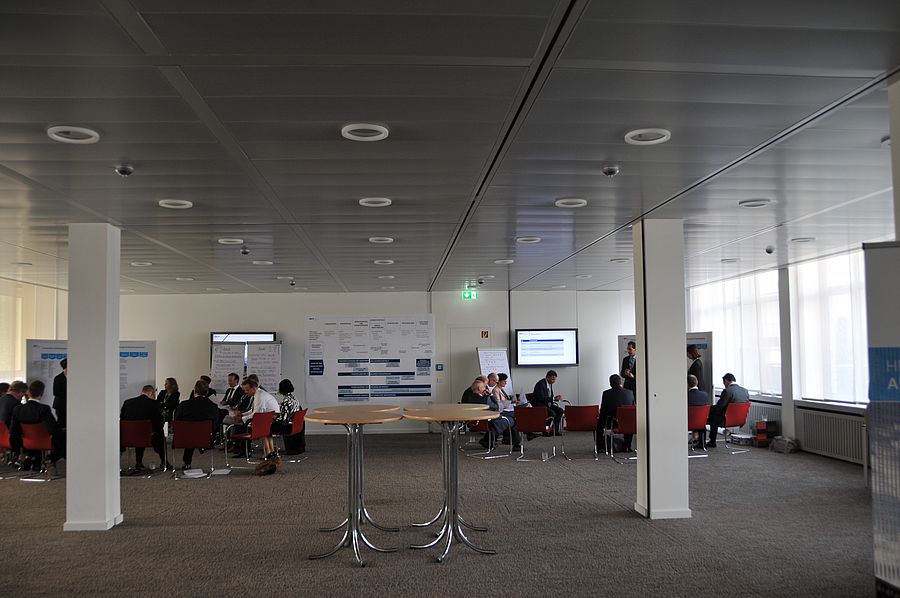 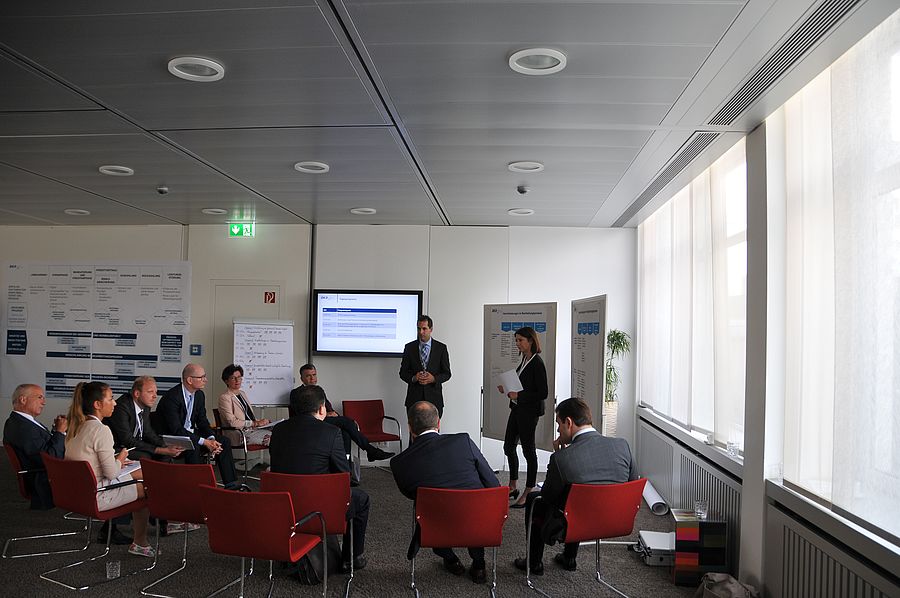 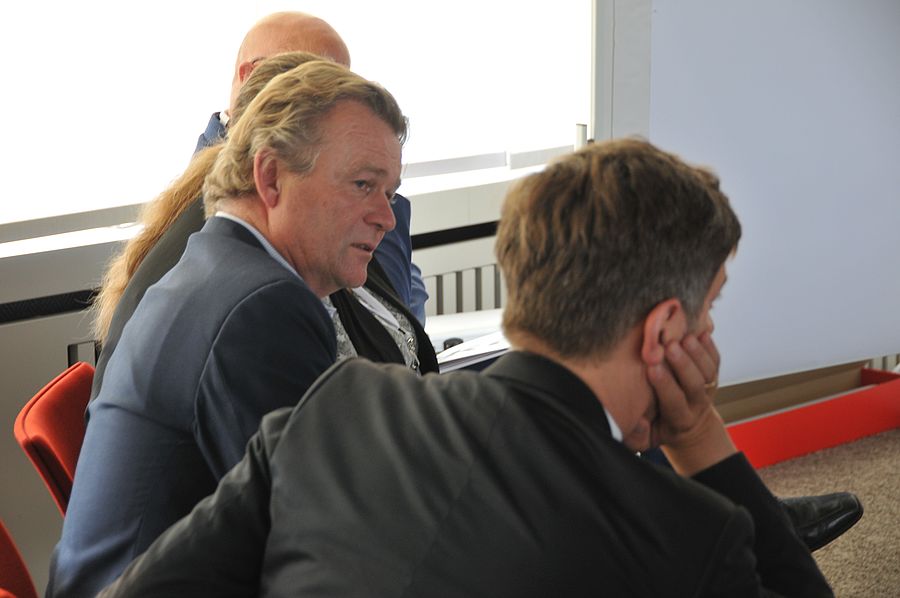 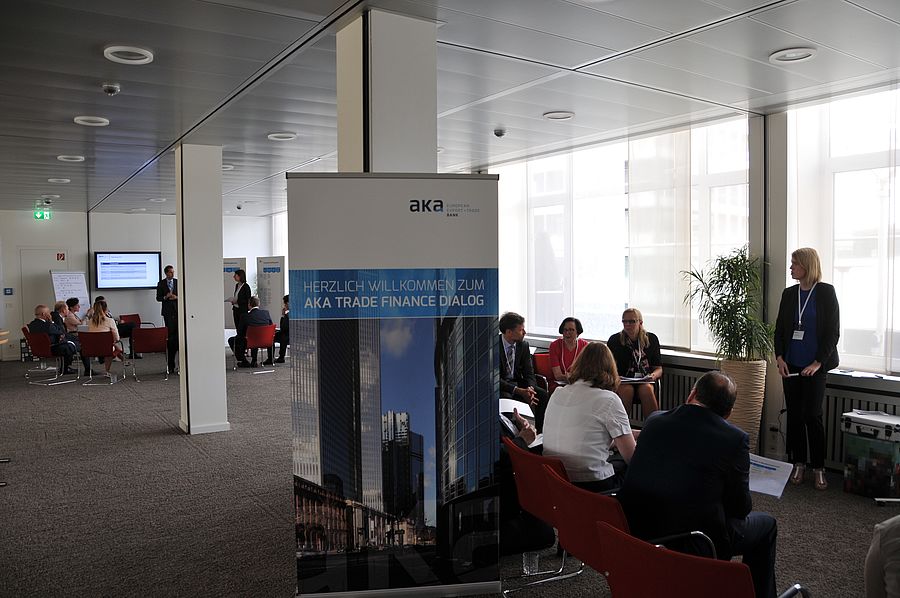 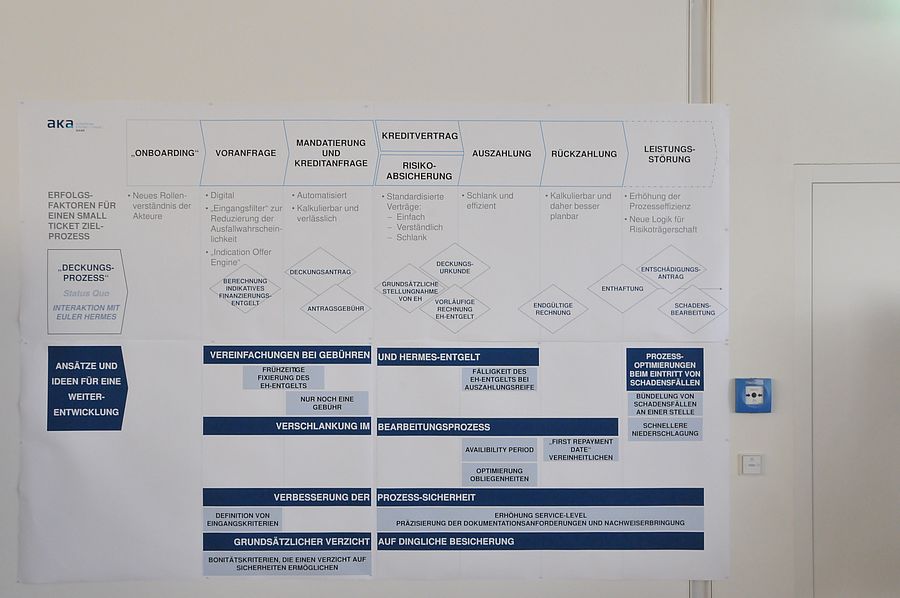 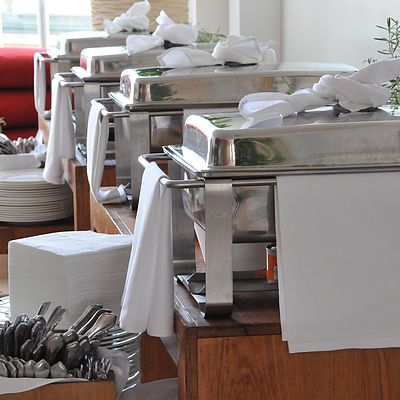 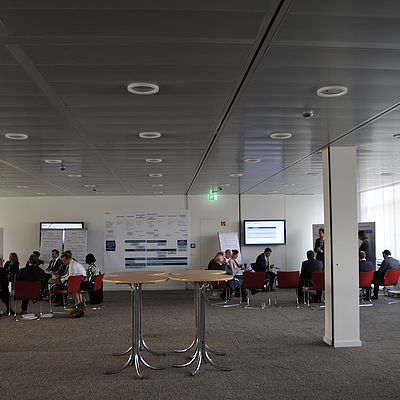 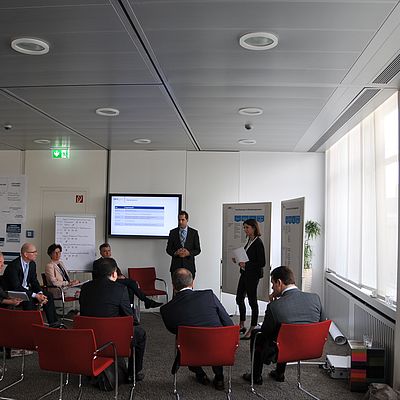 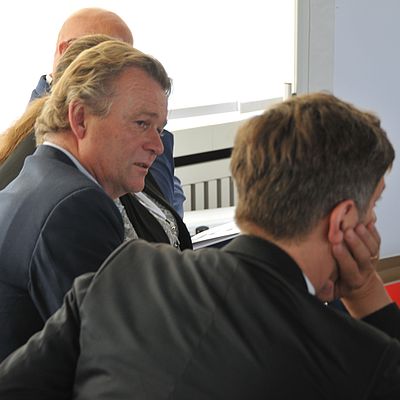 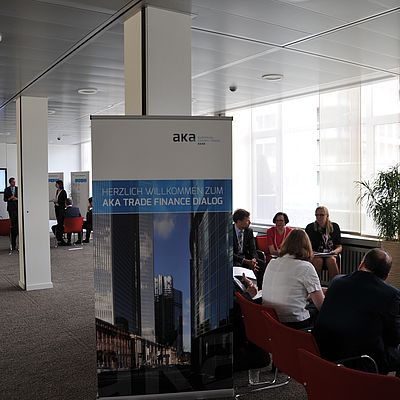 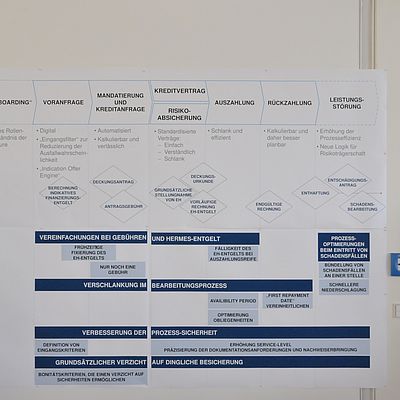